Invasion Of The Ortaks: Book 2 The Defeat

The second book of the series: Invasion Of The Ortaks. A thrilling medieval fantasy, taking place in a world created by the author!

The frightened armies, noblemen, and kings of Eniktronia, Montania, and Serpenia face off against the Ortaks and King Armus in a spectacular battle at Broad Valley. But their heroism is offset by their lack of experience, and the Ortaks’ strategic attacks lay waste to them. Meanwhile, the elves of Alfheim and their aides transport themselves to the land of men to inform them of their new supernatural enemies: bull-riding demons, ferocious wolflike creatures, and the Necromancers who summon them. A band of soldiers, who escaped death at Broad Valley, led by an archer named Axel, find protection together. This is the second book in the Esthopian Sagas.

There are no reviews yet.

Only logged in customers who have purchased this product may leave a review. 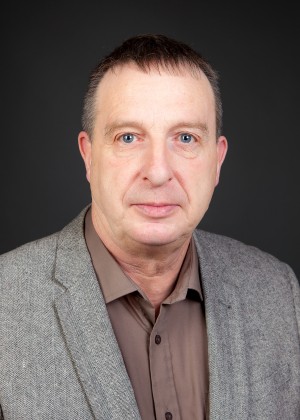 After reading the Icelandic Sagas in his childhood, and having a great interest in the world history, the author creates his own world, “Esthopia.” A continent of six kingdoms, and the adventures of the people in it.